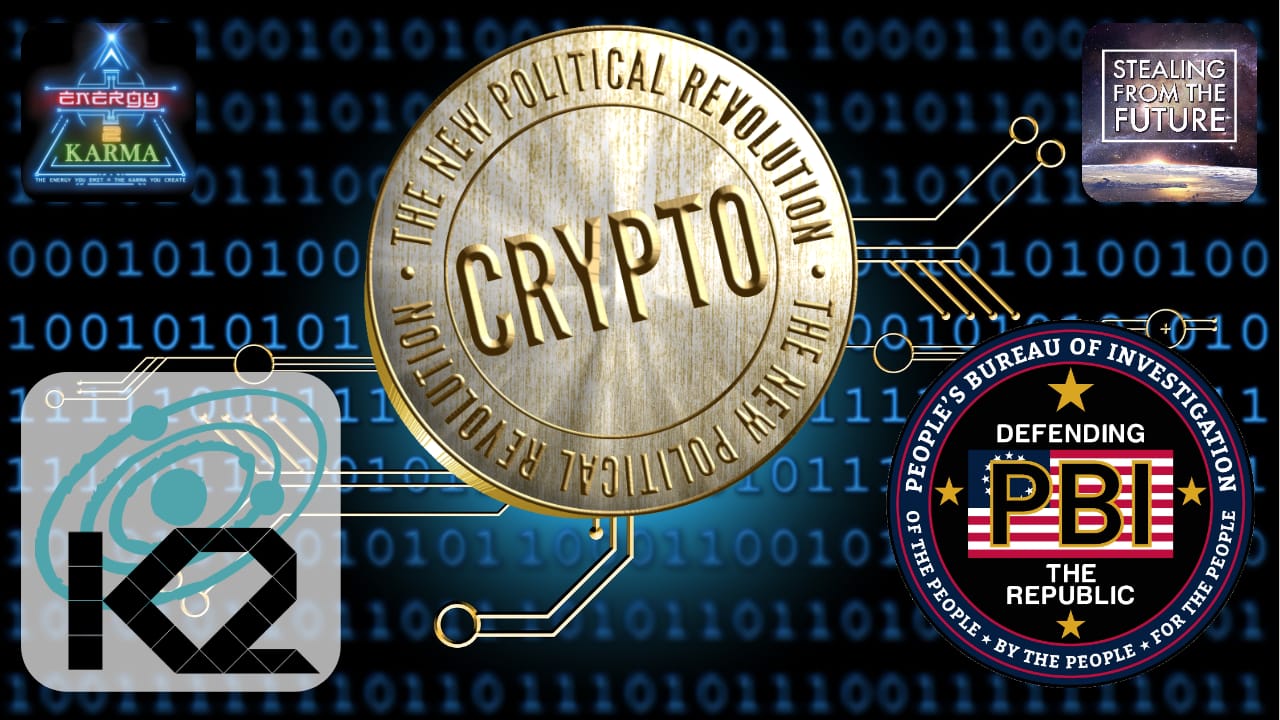 For some of you who don’t know what blockchain and crypto currency is here is a short description:

Today, there is a new way citizens of the US have adopted to the most hyped and sensationalized use of blockchain and crypto currency.

We are talking about the first political movement backed by crypto and blockchain. This movement was spearheaded by Tim Dever which is called the PBI movement (People’s bureau of investigation).

Tim Dever was interviewed by Stealing from the Future on YouTube channel hosted by Saumo Chatterjee. In this interview Tim Dever from US and Diego Antolini from Italy share their political views which is based on the Ethereum blockchain and how they are launching smart tokens on this network called the ERC-20 smart contract to support this movement.

Saumo Chatterjee talks to Tim Devar about the PBI Movement in the US against the Biden Government. The main reason to start this movement was the economic policies of the Biden government, the diplomatic policy and the soft way in which Biden and his team have taken to when it comes to China. The sudden exit from Afghanistan is also one of the reasons why the American citizens feel Biden and his government are projecting a weak America in world politics. The internal US policies also don’t show a promising future for the growth of the USA. Due to all these discontent among the people of the USA Tim Dever has taken it upon himself to investigate the policies of the government and also to wipe out corruption from the system by giving a chance to the citizens to monitor the policies and the role of the government. Tim Dever thinks that the blockchain and the decentralized system are the way forward where people can also play an active role in the policies and the working of the government

This Political Movement is the first of its kind in the history of the world, backed by Crypto Currency & Blockchain Technology.  The ERC-20 smart token used by the PBI is called the freedom token which Tim is going to launch soon in an ITO event (initial token offering). This token is believed to launch at 1.77$. Interviewing Diego Antolini, one of the founders of k2space has helped the PBI in connecting their political movement to the blockchain and the decentralised network.

Click on the link below and get to know about:

1) Inspiration behind THE PBI movement.

2) PBI freedom tokens and their significance.

Stealing From the Future is a channel that dwells on subjects that are not touched or even fathomed by many. This channel aims at bringing the right point of view to its audience on the ongoing political, economic, paramedic subject from a different perspective.