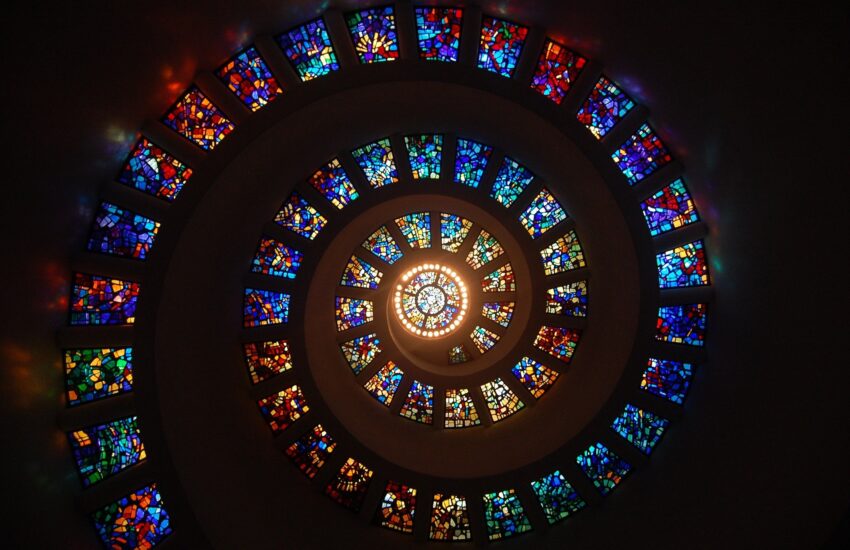 Our subject is how money is used as a tool. This tool is used in so many ways and on so many levels on the 98% of the population. Well one of the biggest ways this tool is used is for the art of illusion and this illusion is created through screens.

You may have a question here what are these screens and how are they used?

Well let me tell you about these screens.

On an average a normal middle class man spends 8-10 hours on this screens especially after the introduction of the cell phone. Lets see a middle class persons lifestyle. Anybody today after getting up from his sleep check one thing which is his mobile. This continues in the washroom, the breakfast table, etc. This distraction stops once he is in the office ready to work but wait lets guess on what is he going to work on? Any guesses well the computer/ laptop again a screen. Now after giving a minimum of 6 hours on his so called working desk. He reaches home and again is glued to the television. Till he sleeps he again check his mobile before sleeping and the same routine continues. This illusion is screen is not only working on the middle class man but his entire family. Some member are working on it. Some are getting there entertain from it. Some are getting information from it etc etc but every individual spends a minimum of 6-8 hours glued to his screens. Now that we have understood what are the screens and how our societies use it.

The next question that may come in your mind is what are the effects of these screens on us?

The first point that needs to be understood is that your mental health effects your emotions, your physical well being. If you feel low you feel low on energy. When you feel low on energy your body suffers its effects and your health takes a toll. This unknown mental trauma takes you in the negative energy cycles. where we feel the emotions of greedy, lust and other such negative emotions and it programs us to feel powerless, fearful, etc.

Let’s take a look at these topic in a little detail.

1.   Television programs and news:-  The first ever source of entertainment the T.V. also known as the idiot box.

But why is it called the idiot box. The answer this simple because it shows you and entertains to but with information which is not useful. It manipulates the mind and it becomes blank and pays no heed to what is happening out on your window because you are to glued to it. The other major point of this topic is the news channels. This are the most important part or program of the idiot box. The way news helps in putting us in negative cycles is amazing. This is done by the reporters of the news channels who create manipulations, fear, distrust and many other such negative emotions. This news agencies also work as the covering agents for the governments and many a times do not give the right information and because of the age old conception of believing the news blindly. there is no thought of questioning the news which are reported and are believed blindly by the masses. This is the primary job of the idiot box to keep you busy and to manipulate the masses.

You will think  does how social media  give me illusion I just uploaded the photo and got 100 likes and  it made me so happy. Well think again the fragment of happiness that you just got through all the platforms like Facebook, Instagram and the newest edition to it tik tok is actually playing with us on the mental level. Because science proves that every time you get a like on facebook etc your brain releases the chemical in small quantity which is known as dopamine. This chemical give you the effect which you get after using chemical drugs like cocaine but its effect stays for a fragment of a second. Now once we are used to it we want more and more hence we get more glued to the social media through our phones and computers.

3.   Gaming :- The way gaming experience has changed from the past decades is very impressive. The way these games take you to different worlds and realms is amazing. Whether it be age of empires, counter strike, and the latest of them all pub-g. these games usually are used to target the youth and just keep them engaged in such matrix were they are playing with the mindset of the youth as well. The main idea about these gaming concepts is that these gaming can make people violent, addicted, fat, lethargic, etc. the dedication of these gamers are so high that they are investing 12-14 hours on this games. To add cherry on the cake this games have also started tournaments which even give payouts to players and many are making this their source of income.

Now lets say you have seen a product of a particular brand. The next time you visit a store and you see these product on their self you will most likely want to buy that product and try the experience. This is the effect of ads.

Now the main question you might have in your mind is that how are these screens, the social media, the games related to money and how does money get involved in all this?

Well the answer is very simple. To produces screens which are television, mobile, computers. What is needed what motivates the companies make these products well it’s the money factor, money is the tool used to produce this products and the best part is when the product is made the masses again spend money to buy the products, so money has run a full cycle and also such products are introduced in the market.

Secondly the projected content on this screens are also harmful on all levels and again these contents are created because of money. Without thinking of the negative effects it has on the society, the world.