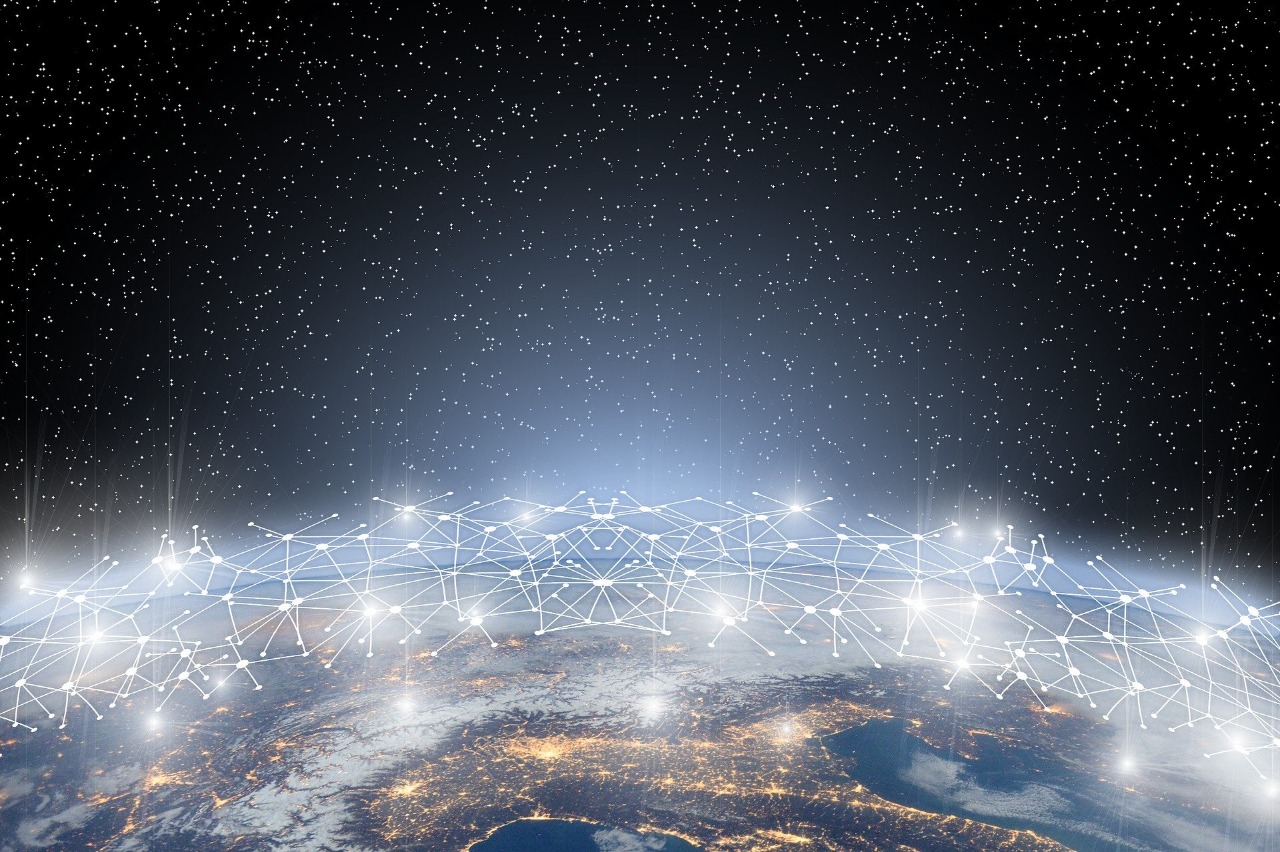 Mother earth as we know from millions of years has its own eco-system. This ecosystem has sustained life on our planet and we are still discovering new facts about the planet which amazes us even more.

In the last 200 years slowly but surely this ecosystem on our planet is going through a lot odd changes. These changes are not natural but is bought in by the human race. Let us understand how the governments are working in coordination to slowly destroy this ecosystem and create a dependence on technology and A.I for our future survival on this planet.

When we talk about our ecosystem it has many factors which are interdependent to support life on earth. These ecosystems are the forests, oceans, atmosphere and much more. Let us study this in further detail.

Today the situation is such the top predators of oceans ecosystem as being hunted and killed which is leading to the extinction of the predictor species this will bring a major imbalance in the oceans and would lead to the entire extinction of the marine world. We have still not talked about the plastic waste and the fishing nets which are disposed in the oceans which is further adding to the agony of the water world.

How are the above topics connected which the government and technology?

Well, most points that we have discussed in this blog till now have been read by you in the news papers or T.V news channels. Where all such articles warn us about the climate change and the effects that mankind will face in the future due to our acts today.

The main point to notice is the role of government in all the above-mentioned problems. The government all around the world have not done anything major to stop destroying this ecosystem which would danger the existences of our civilization. The situation is like the government is cutting the branch on which the whole civilization is sitting on.  The only reason the governments would do this is to replace our natural ecosystem with artificial intelligence and technology to further dominate and create a bigger control on humanity.

Till now the governments are controlling the resources on the planet and regulating them but at the same time as of today there is still a chance that if there is world wide revolt the governments can dissolve and the control could be back with nature and earth but by destroying the whole ecosystem in every way there would not be any chance of the power to change hands and we would be enslaved in such a way that there would not be any point of return.

How would the world look like in the future?

The actions today will lead to events of climate change and this would wipe out much of humans.

The future generations would see a world which is completely dependent on the technology. Let me show you how

These are just some of the scenarios we could see in the near future. My only question to all reading this article is what kind of future are you interested in. do you want a future which is controlled by the governments, A.I and technology which would be you to be dependent on them or you would want a future which is based on a natural conditions and environment which will give you a sense of freedom and health?

Do leave your comments below.

3 thoughts on “How the earth is turning in A.I”