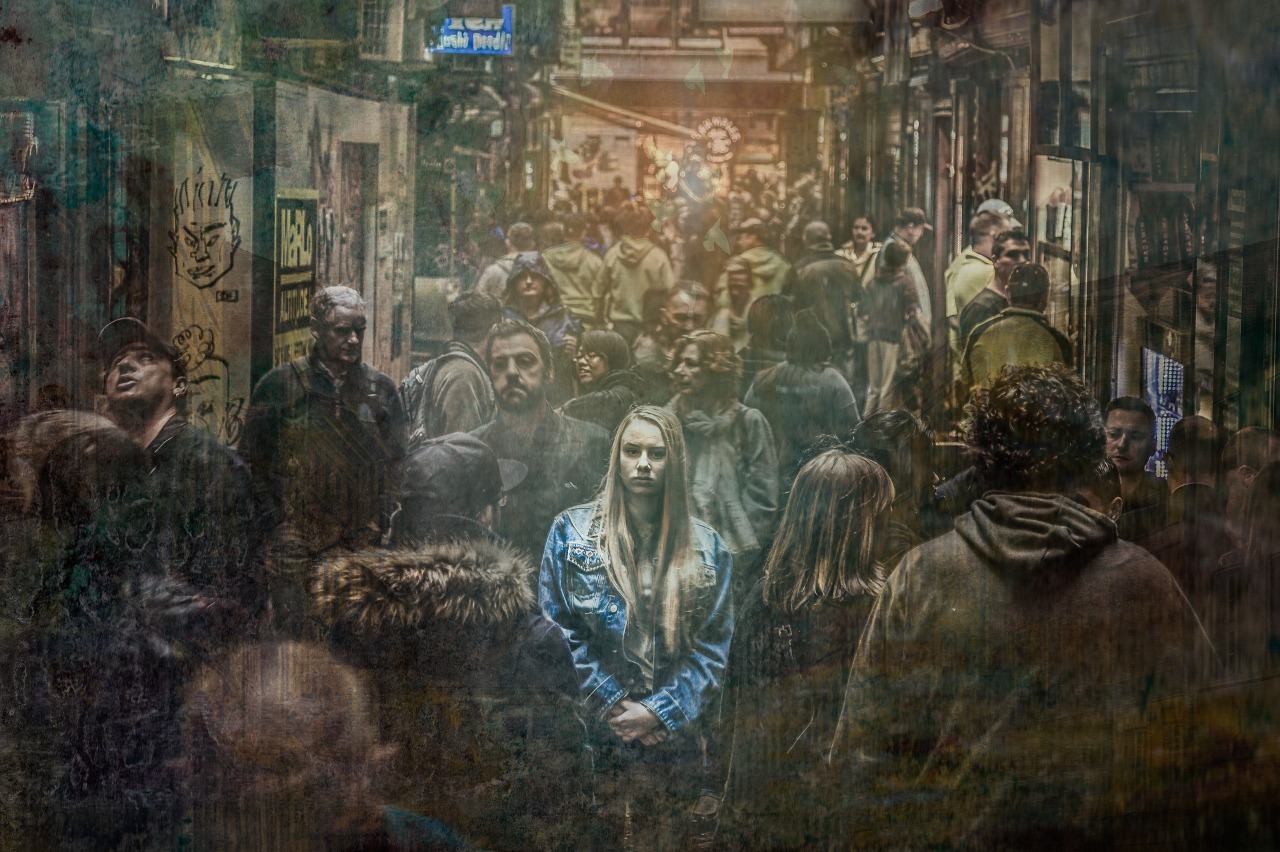 Globally evolving the renowned Metaverse and virtual reality are the most sought after in today’s times since everyone has taken onto internet for everything.

This is the main topic I’m focusing on i.e.; leaked videos. Let’s study how such videos to get onto the internet as listed below:

These are only some of the reasons on why and how your mms clips can go on the internet.

Now let’s discuss what happens when you face such a problem of leaked videos. When a person comes to know about his/her leaked video or even the existence of such video on the internet a person goes through a series of trauma, tumulus up and down of emotions.

If and when you discover about your video been leaked you won’t be able to come in terms with it you will be in complete disbelief. You will see the clip again and again which leads into a whirlwind of mental destruction. This is because the psychological side of you will affirm it isn’t you while the other side knows it you.

❖ Setting in of depression and anxiety:

after the first phase you will eventually accept that it is your clip and you would start thinking what your friends and family would think about you and then comes the windfall of comments of the viewers which will eventually drive you to the edge of a ledge.

Even if you make it past this stage also in future when you come across any other explicit content you will be driven to think that could be you! Even if it’s not you this leads to more depression.

If and when you are in such a situation it will take time to completely accept what has gone down the rabbit hole. This is the time that one must watch motivational videos or confide in a person who you trust. During this phase just remember to stay as positive as possible, not make this event the focal point of your life.

I can speak for myself as I have been a victim of this myself and have faced this problem. During this time, I learnt that:

This problem can be solved by the latest technology of blockchain, let’s see how this solution works for us in a simple way.

Now due to blockchain technology uploading would get more difficult and there would be use of valid government document which would be required with a lengthy process if the video is not uploaded by you or without your consent. The uploader can then be easily traced and caught.

This is one of the major reasons why we should adopt blockchain in this sector.

Under a blockchain system all data packets are attached to each other and if the video from the main site itself is deleted the whole string of videos shared would be deleted.

This would bring in some hope for justice to the person whose clips are uploaded.

This is a very crucial and much needed sector which needs to grow especially in India. When we talk about India there are millions of such cases registered every day, but sadly the manpower required to track this problem is minimal.

In my case, I went to the cybercrime to report this problem of leaked mms. The report was registered and recorded it has been almost 3 years, since and there has been no intersession from the cops whatsoever. The investigation has been dormant ever since. I don’t blame the cyber security because the number of cases they get every day.

A centralized blockchain solution would be the best in this scenario because the man power needed to handle these sorts of cases would be magnified and there would be maximum output on the cases which would bring relief to many who suffer in silence on this subject.

4. Competition in the industry:

The role of India

India could be to pioneer in turning this into a fully functional system.

Under the leadership of Modi government which mainly believes in “Digital India” this would be the key project to safeguard its people not just in India but world-wide.

India not only has great leadership but it’s the biggest IT hub with cheap project making costs, this project would put India on a pedestal to help in cyber security and dealing with this issue which would help India and the world to step into a digital world safely.

World is grappled with major political and economic crisis, may it be war between Ukraine and Russia or countries getting bankrupt like Sri Lanka, Pakistan, Venezuela.

Among all these problems we mustn’t forget that we are heading towards a fully functional digital world and if such issues are not addressed the future in the digital world will be very bleak.